Get the Right Smart Doorbell for Your Home

As technology improves, so does home automation. Everything is becoming “smart” and can be accessed by phones and tablets. The same can be said about doorbells. There are many different smart doorbell options on the market from which to choose.

These doorbells offer many different security and convenient features such as sensors, two-way talk and videos sent directly to your phone. So which one is the best for you? We’ll go over a few options so you get the best smart doorbell for your home. 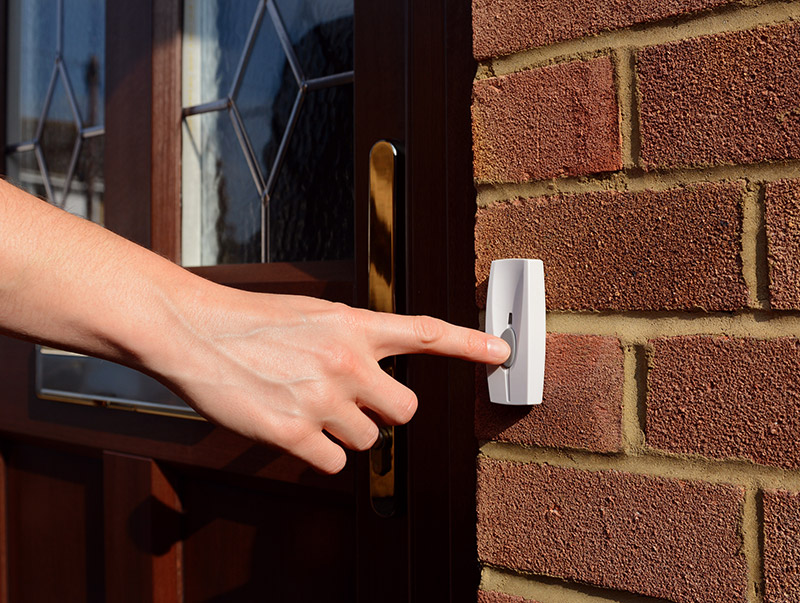 Skybell is one of the more popular smart doorbell options.  With its sleek, circular design, it won’t detract from the overall look of your entry door.

To start, you’ll need to download the Skybell app from your phone’s app store. It can be found on Google Play, Applestore and the Android Store so no one is left out.

The doorbell has a motion sensor that monitors your entryway even if the bell isn’t used. Skybell sends the 1080p video feed directly to your phone or smart device. You even have the ability to 5x zoom. All videos are saved for free and can be accessed at anytime through the app.

Once the bell is rung, you have the ability to 2-way talk with the person. Tell the postman where they can leave your package or tell a visiting friend that you’ll be right there. Having a Skybell Smart Doorbell will allow you to see who is ringing your doorbell even when you aren’t home.

The prices for the Skybell Smart Doorbell are pretty standard for smart doorbells. The Skybell 2.0 costs $149 while the Skybell HD is $199. There are also several hardware kits that have additional charges but they’re optional. The app for your smart phone doesn’t have a charge.

The Ring Video Doorbell has many similar features of Skybell Smart Doorbell – it’s installed using your old doorbell’s wiring, has an app from your smart device’s app store and has a sleek design that won’t detract from your home’s aesthetics.

The only difference in design is the Ring Video Doorbell is rectangular rather than circular. It also comes in several different colors so it may better match your home’s exterior.

You can also use its motion detection to track movement throughout your entryway. The video is sent directly to your phone and is stored if you ever need it. The have an additional device called the Ring Stick Up Cam that enhances the amount you can monitor from Rings’s app. This is great for seeing more areas around your home than your entryway.

Once your Ring Video Doorbell has been rung, you can have a 2 way chat through your smart device. Ring also has a piece of hardware called the Ring Chime. This alerts you that your doorbell is ringing when you aren’t near your phone. It plugs into an outlet so you can put it anywhere in your home.

August is known for their many different smart products. They have smart locks, keypads and doorbells. All of their products can be accessed from the August phone app. With all of the trust they’ve built , it’s no wonder the August Doorbell Cam is one of the most popular smart doorbell options.

The August Doorbell Cam offers a more unique look than the Ring and Skybell that stands out. It’s square and comes in the colors red, gold, black or silver. It’s built to sync up with your August lock and keypad so they work together to enhance your home’s security.

Much like the previous two smart doorbells, The August Doorbell Cam has a motion sensor that records video. You also have the ability to 2-way chat with the person at your door. If you’re interested in an August Doorbell Cam, it will cost you $199.

Vivint Doorbell Cameras have similar features to the August Doorbell Cam. They record footage, store the video and give you the ability to two way talk. The look is very similar to the Ring Video Doorbell with its rectangular design.

The biggest draw of the Vivint Doorbell Camera is that it syncs with the other Vivint smart products such as their smart garage door opener, security cameras and thermostat. It gives you the ability to control everything in your home from one simple app.

There isn’t a price for Vivint products online. They’re sold directly through the company and they offer installation as well.

There’s one major difference between Chui and the other smart doorbells – facial recognition. In order for the facial recognition to work, you need to upload images of people to the Chui website or app. Then the smart doorbell uses the person’s facial features to identify them. According to the owner during a CBS 11 News interview in 2014, the Chui doorbell can be used for tracking gym members, apartment complexes and gives schools the ability to monitor attendance.

Using the facial recognition, you can also give people prerecorded messages. You can record a message and set it to play when a certain person rings your bell.

In addition to facial recognition, Chui has many of the same abilities as other smart doorbells. You’re able to use 2-way talk, record video and surveillance of your home. It also has a look similar to the Ring Video Doorbell with a rectangular design. It’s a little thicker than the other smart doorbells on this list though.

Similar to the Vivint Doorbell Camera, you can only get Chui through the company’s website. You’ll have to contact them for a price.

There Is a Perfect Smart Doorbell for You

When it comes to smart doorbells, there are many options to consider. While most perform the same core actions, each has their own characteristic that makes them standout from one another. Whether you’re looking for a unique design or a standout feature, there’s a smart doorbell perfect for you.

Why You Shouldn’t Paint Vinyl Windows 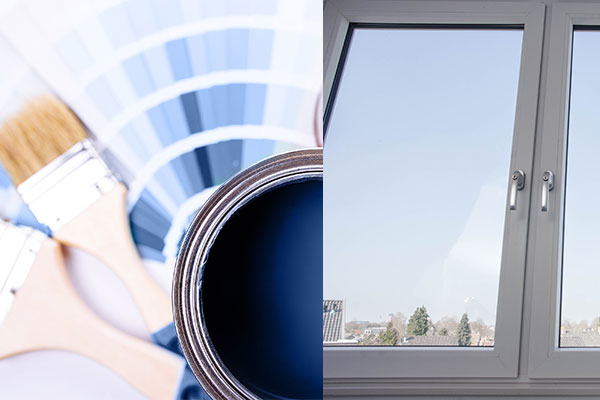 How to Achieve a Transitional Home Design 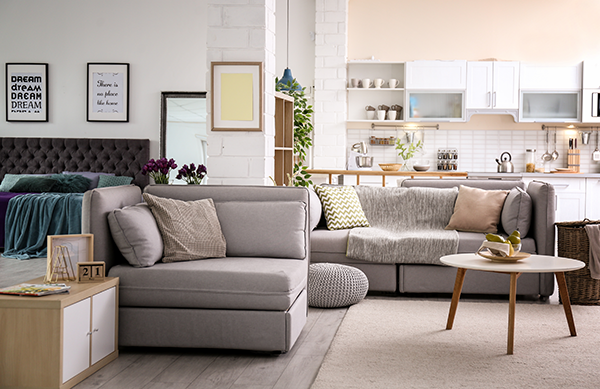 You Need to Prevent These 7 Window Problems 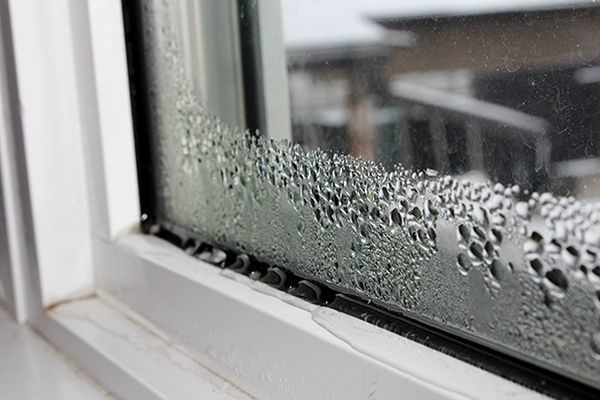 Common Door Problems and How to Avoid Them 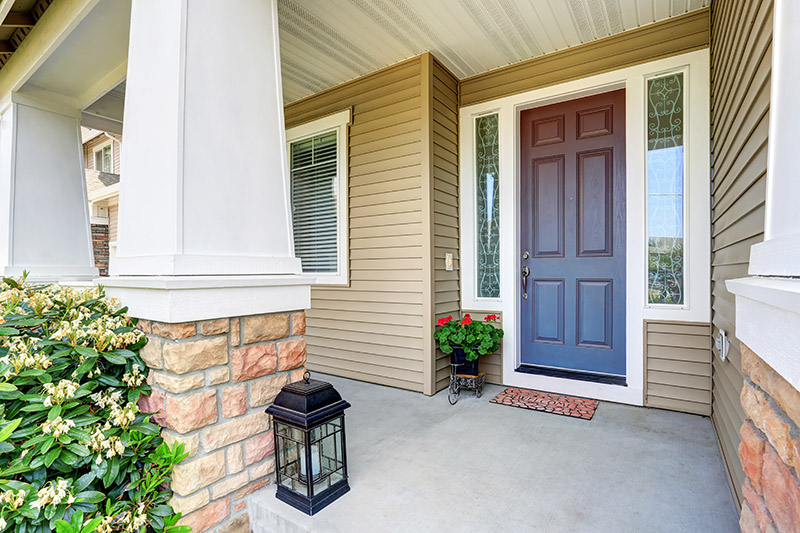